The slider hasn't been found 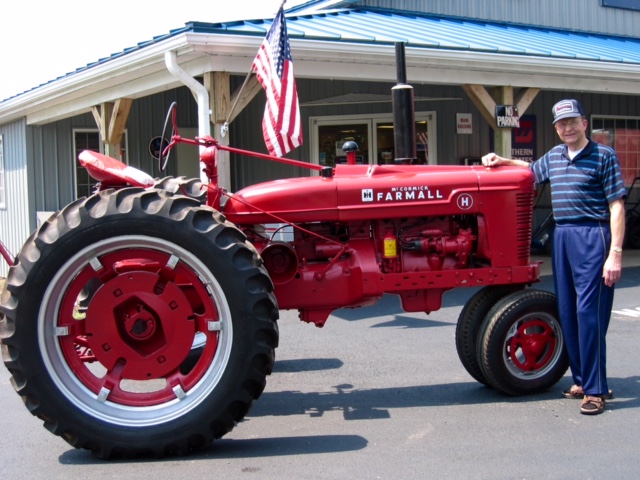 R&D Cross, Inc. began in 1927 as a small business in a one-room building in Brandywine, Maryland serving its immediate community with farm, garden and tobacco-growing products. The business began with two brothers, Russell and Louis Cross, in partnership, as tobacco buyers and owners of the feed store known as R&L Cross.

Through the years, there have been ownership changes through the family and the store was renamed to R & D Cross, Inc. after Russell and his son, David, Sr.. Currently, the store is managed by Dave Cross, Jr. and Assistant Manager, Kody Cross. The President is Sandra Cross and her daughter, Susan Sedgwick, is Vice President. R&D Cross, Inc. is proud to have maintained a successful presence in the community through the years.

In 2001, we had the opportunity to purchase the Southern States Cooperative, Inc. corporately-owned store in Upper Marlboro, Maryland, which has expanded our service area even further. The Upper Marlboro store had been serving their community since 1939. This store was named R&D Cross of Upper Marlboro, Inc. Unfortunately, in July 2019, we had to close this location.

Over the years, the businesses have grown to become flourishing and successful parts of the urban/farm community, extending it’s boundaries to include the area counties in Maryland, Virginia and the District of Columbia. In addition to our farm, home and garden products, our Brandywine location also offers Custom Buildings where we work directly with you to create your building and the Amish craftsmanship constructs your building. Please click on the Custom Buildings link on our website or contact us directly for more information.

With a business philosophy directed toward “Service to the Customer and Quality Products”, these family-owned businesses are proud to honor their agricultural heritage, while meeting the needs of a changing urban area.

We invite you to visit other areas of our website for a better explanation of the products and services we have to offer. 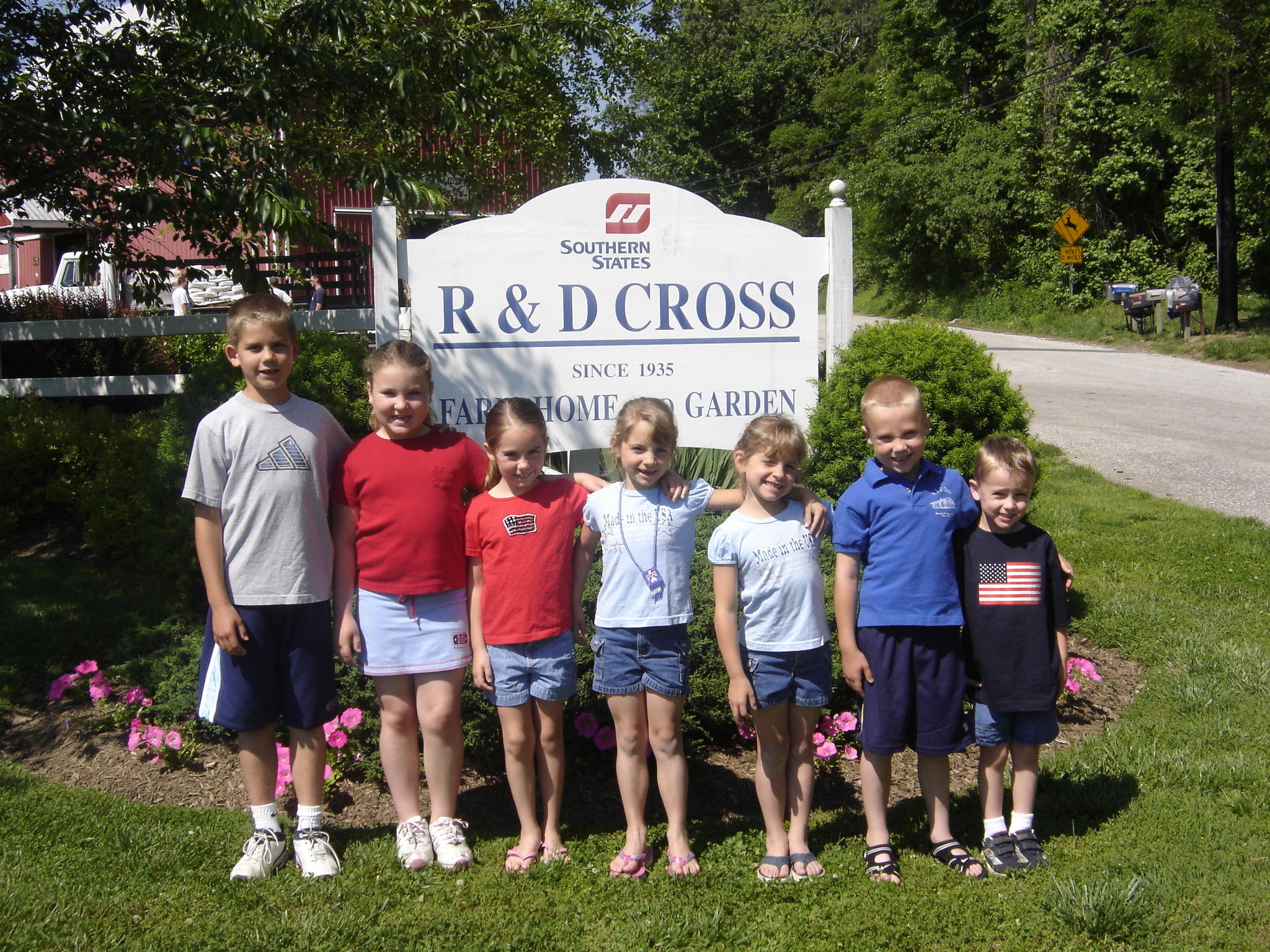 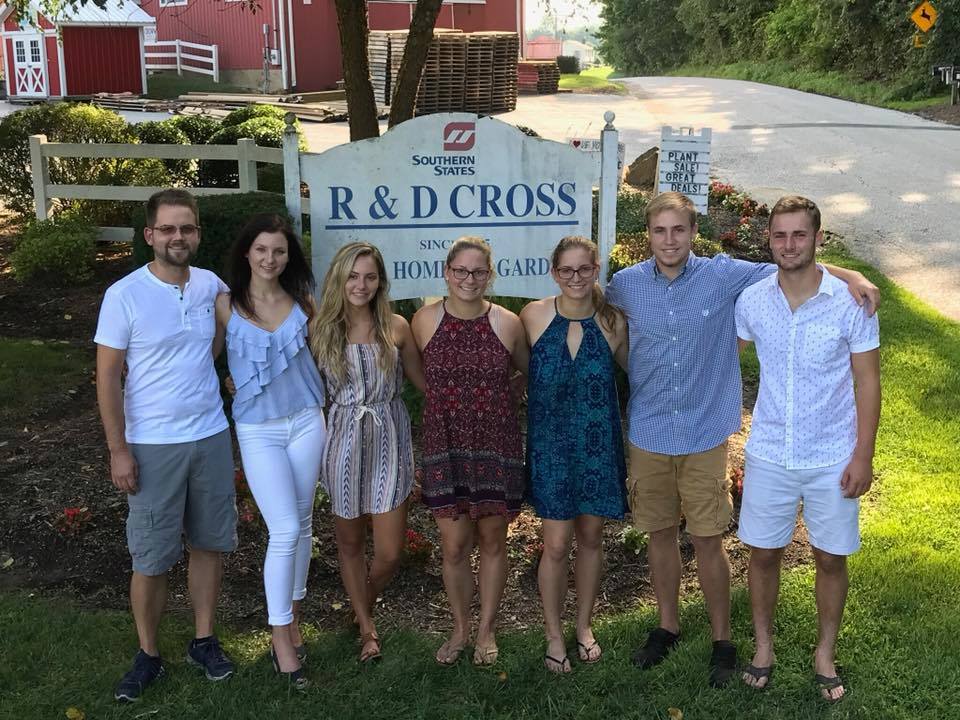 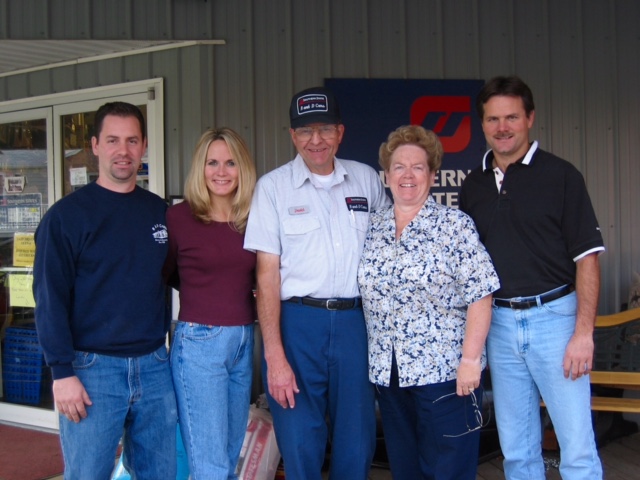 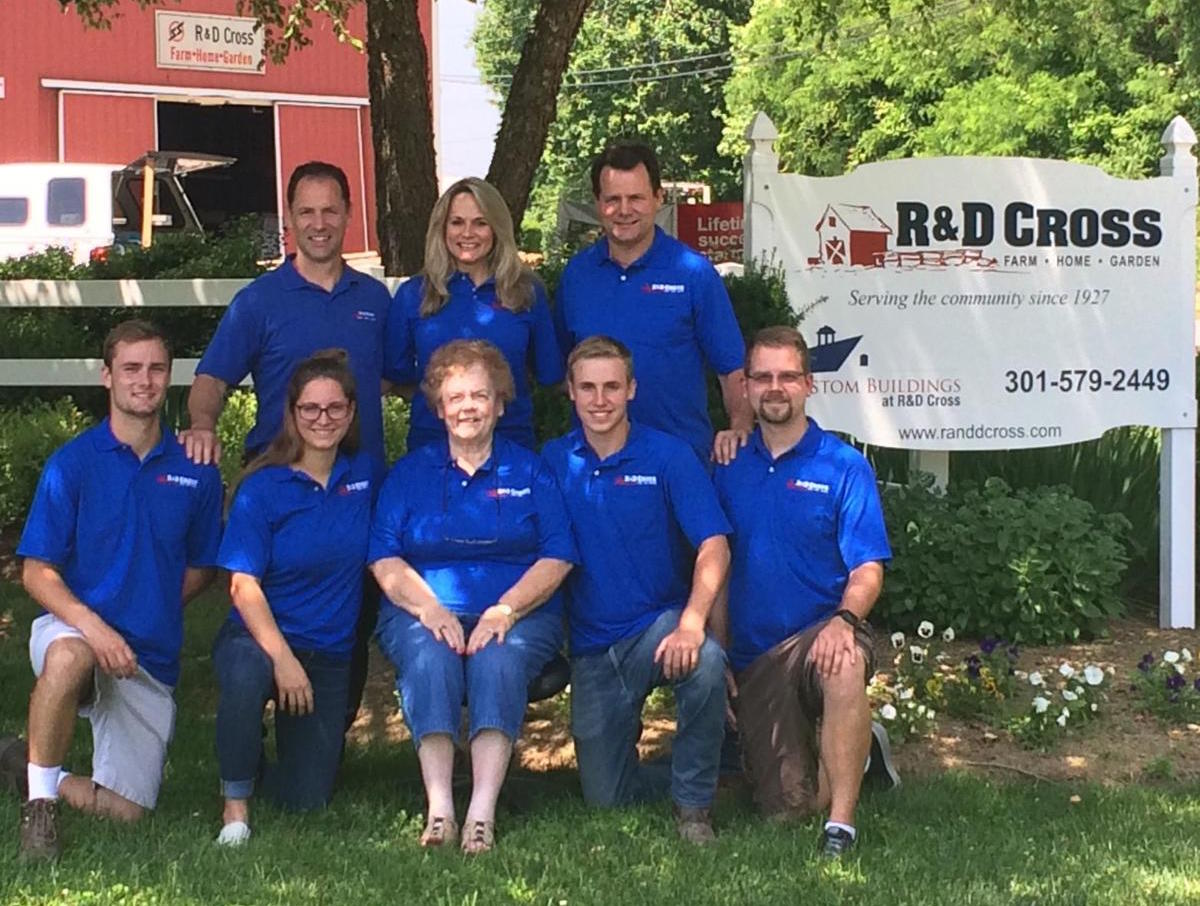